After nearly two full weeks of long days, hot temperatures, and great deal of hard teamwork, the Texas team completed all of the clean up work on Friday morning, 11/17. After that, we all headed back to Puerto Rico to take the afternoon to relax before the big inauguration ceremony in San Antonio del Matty. 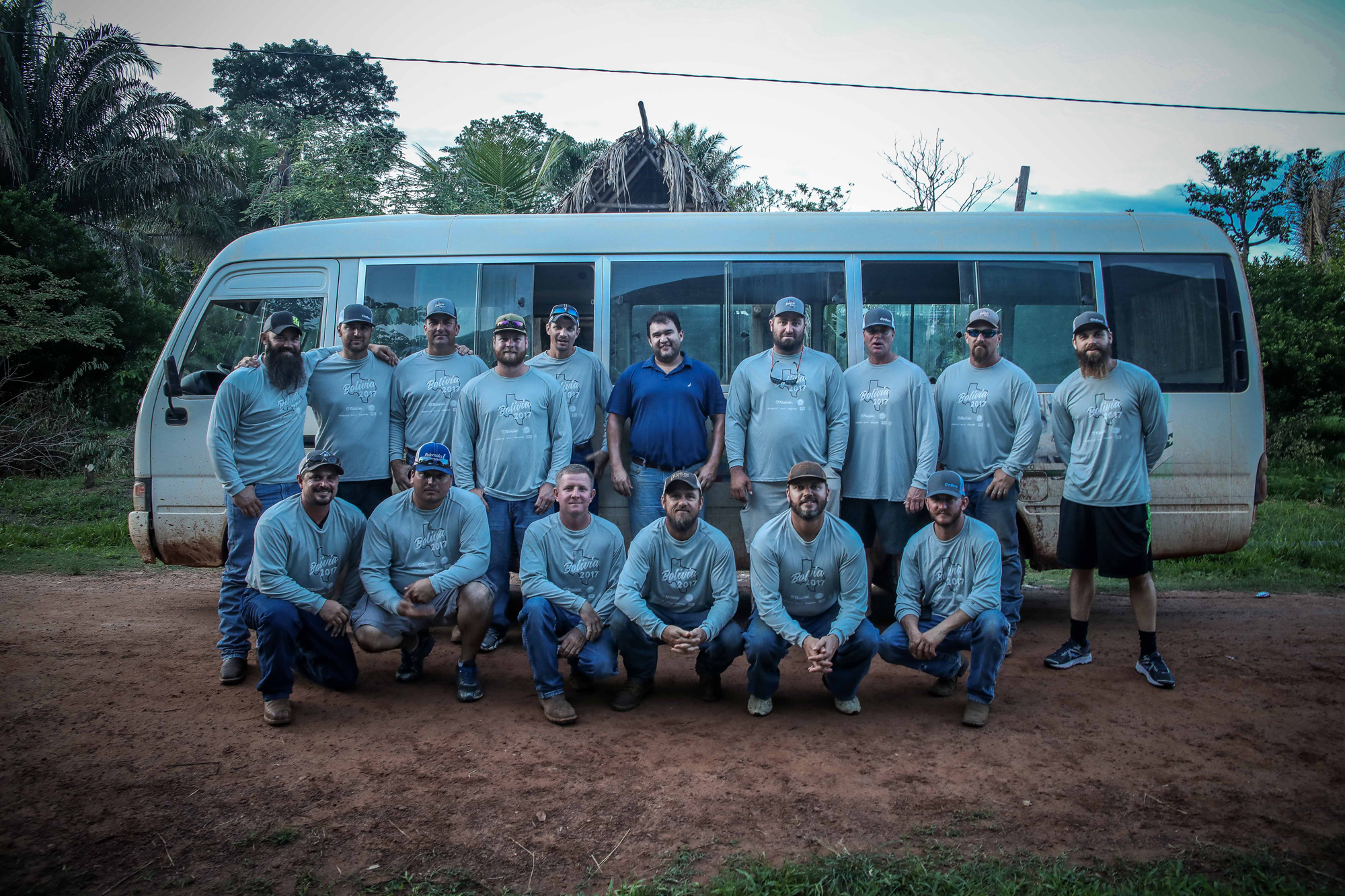 The inauguration ceremony, was a traditional Bolivian celebration with many traditional dances by the children of the villages. Members from all three villages, Batraja, Jerico, and San Antonio del Matty attended, all extremely thankful for the work we completed for them, and for the opportunities that will open up for them and their family, friends, and communities. 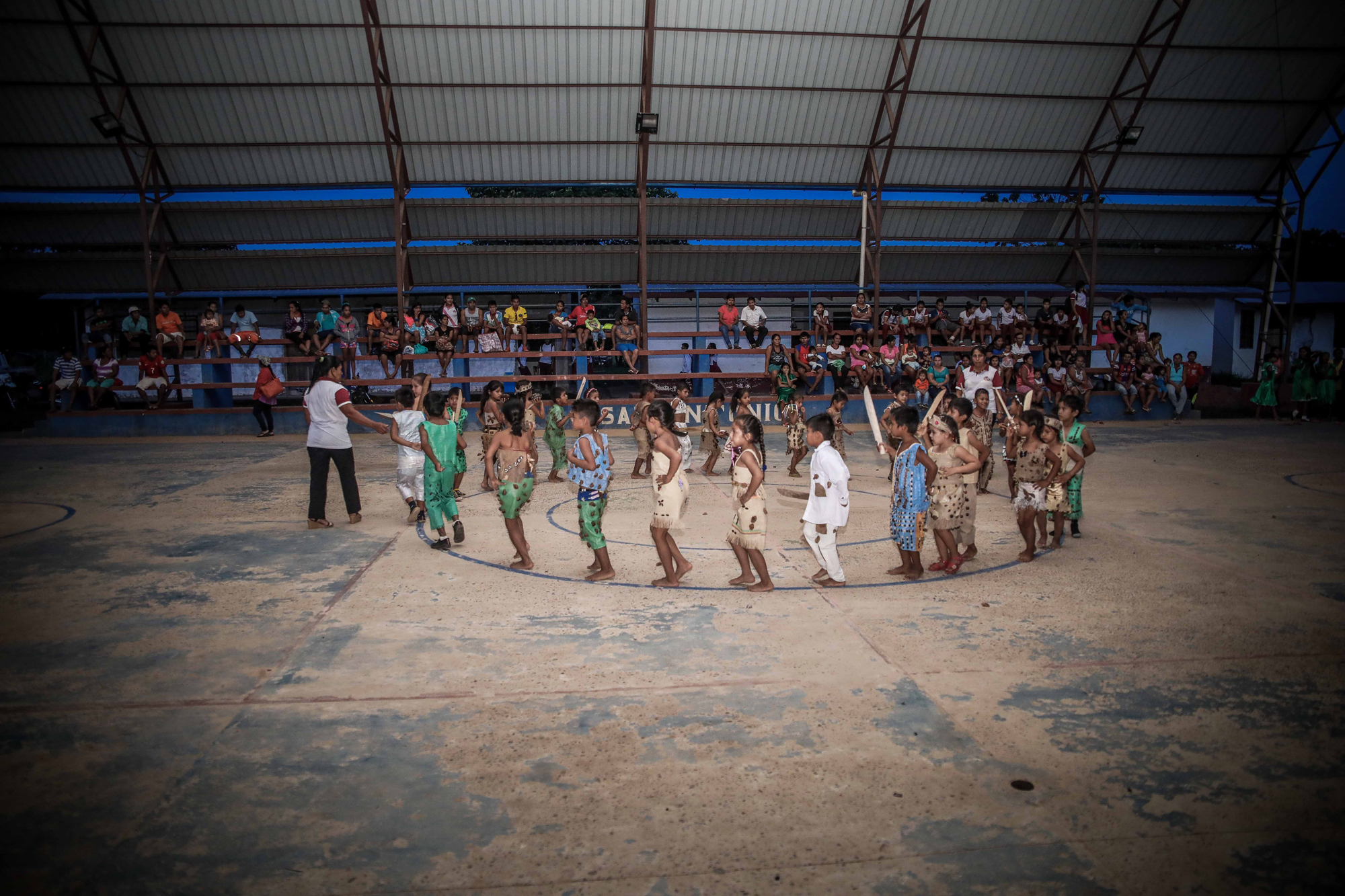 After the sun was down, Mid-South’s Bo Williams, had the honor of flipping the breaker switch at a home, turning the lights on for the very first time! 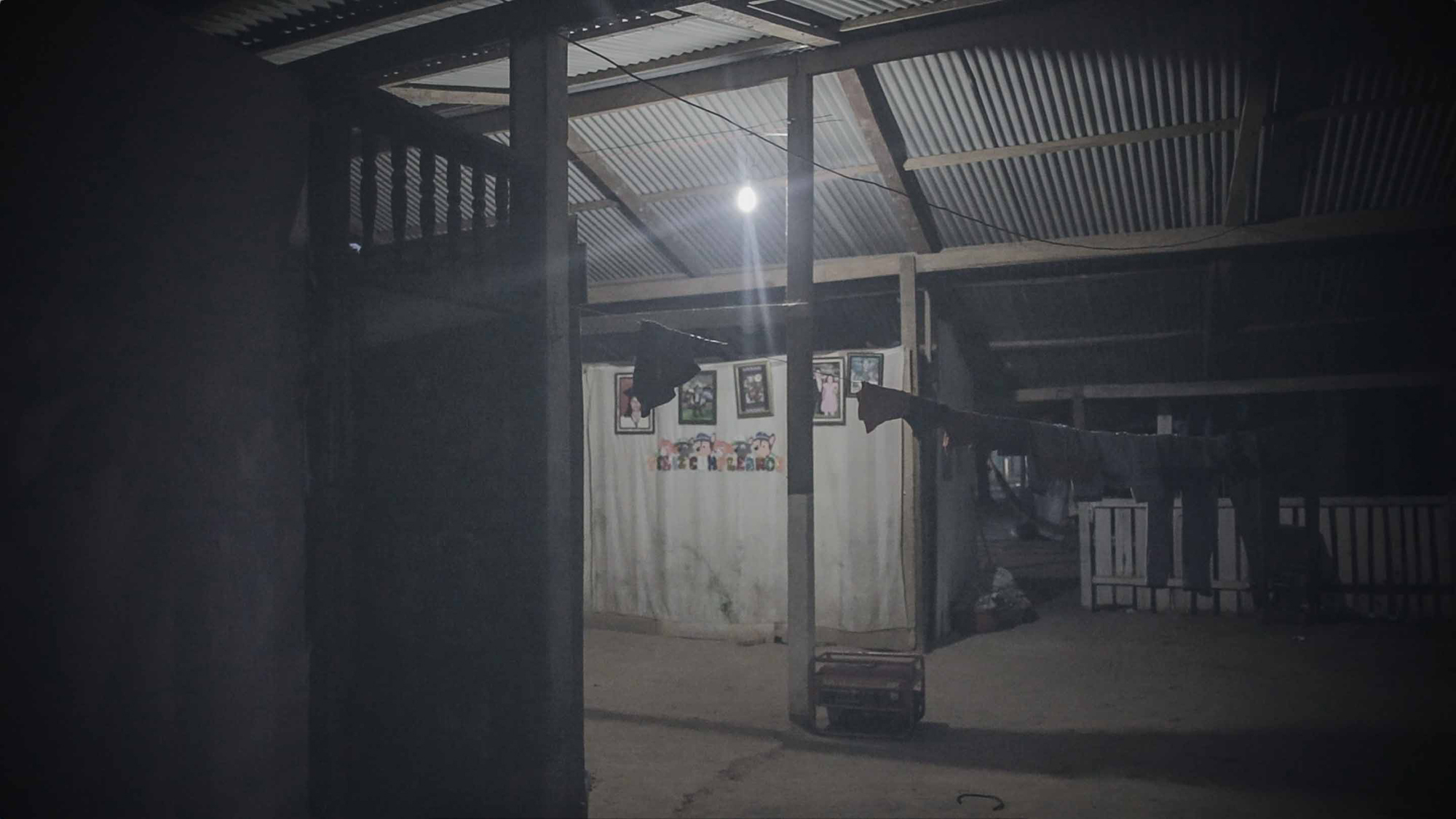 The first light turned on in del Matty

The entire team agreed that this was a spectacular celebration and a memory that will last a lifetime. Seeing the hundreds of smiles on everyone’s face, the hugs, hand shakes, and “thank you’s” in the end was what this was all about for us! 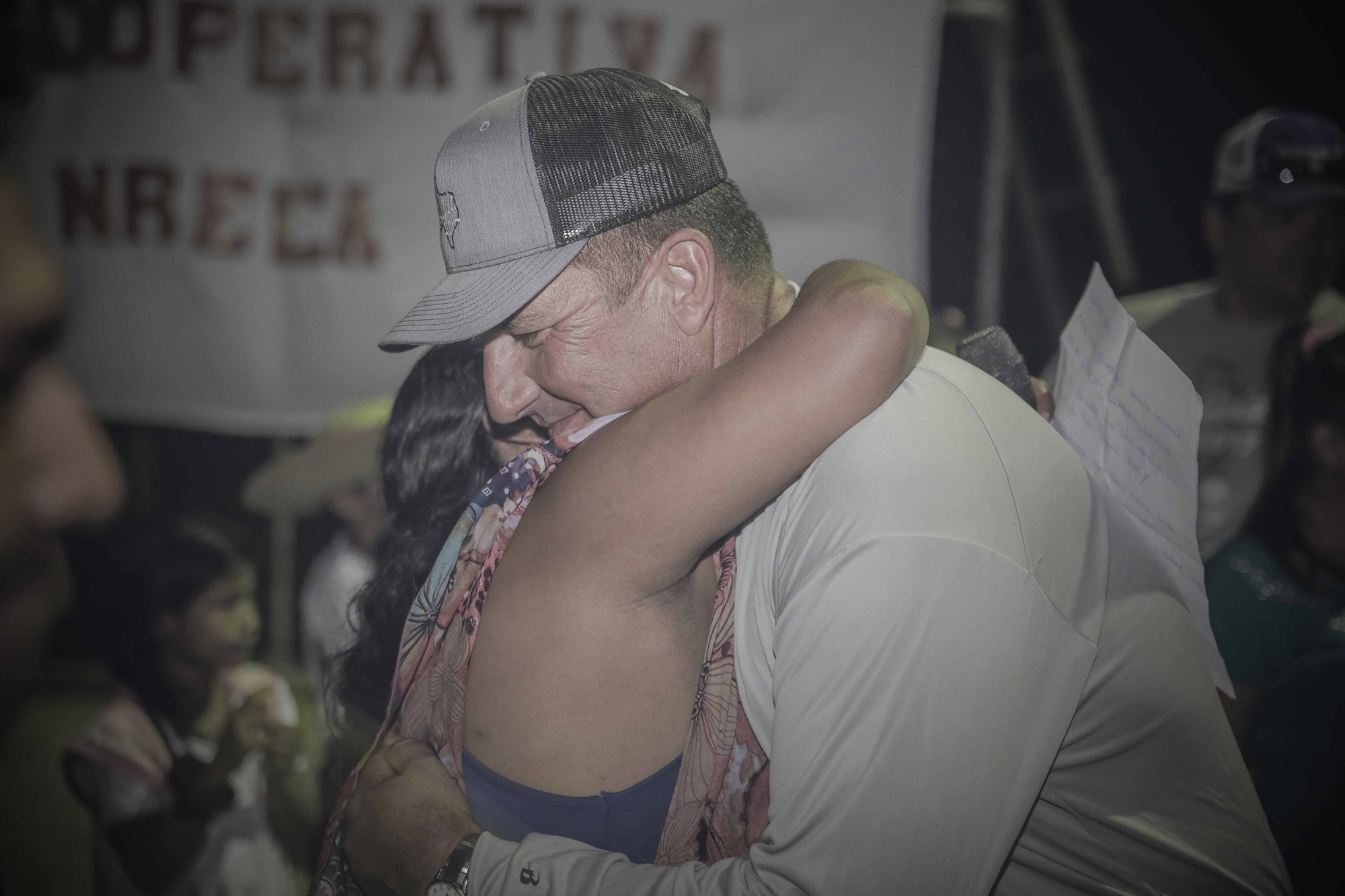